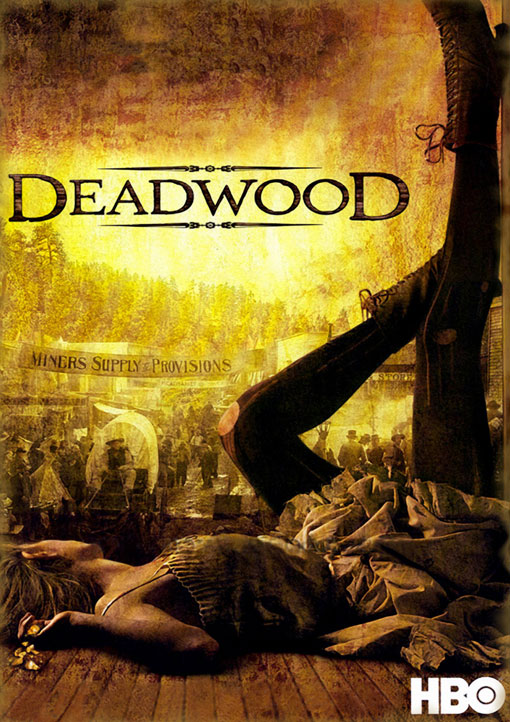 A classic HBO series with amazing characters and dialogue of Shakespearean depth by iconoclastic creator-writer David Milch. There is relatively little music in the series and it is played very quietly, so you might be surprised by this sample of atmospheric and minimalist gems. We took over the scoring job on episode six of season one and kept going until the series’ premature end. Secretly we’re still hoping someone will greenlight season four, but it’s not looking good.