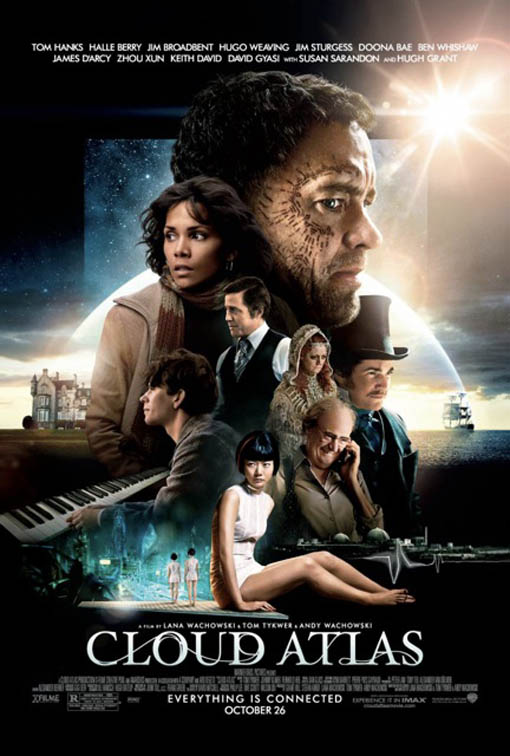 Cloud Atlas is the most ambitious project I have ever worked on. As if Perfume wasn’t challenging enough, my friend Tom Tykwer collaborated with Lana and Andy Wachowski on an adaptation of David Mitchell’s groundbreaking novel. It’s a project Hollywood initially rejected, so it became the biggest independently financed movie ever produced. The movie is 165 minutes long. 99% of the music was written and produced by Tom Tykwer, Johnny Klimek, and myself. The “Cloud Atlas Sextet,” a piece of music that is part of the storyline of the novel, was arranged in many different ways and is even featured as most of the source music (music that is playing as part of a scene.)

— Buy on Amazon
— Buy on iTunes