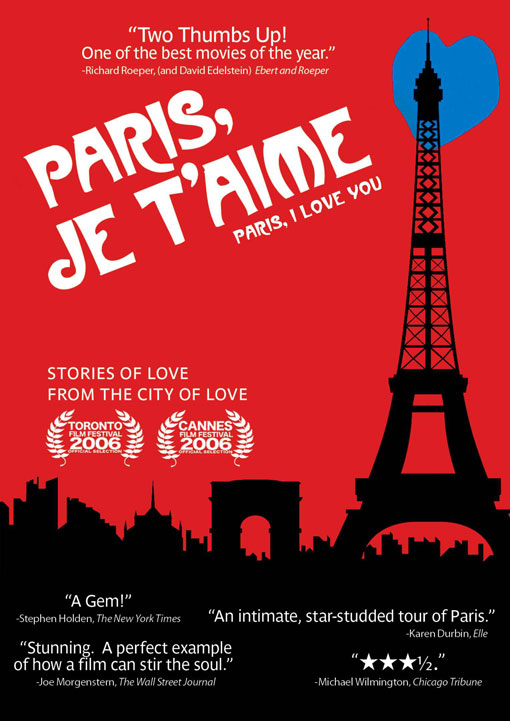 This is a collection of shorts by many different auteurs set in a different district in the city of love: Paris. Tom Tykwer’s short, True, set in the 10th arrondissement, stars Natalie Portman as an American actress who falls in love with a blind French student. The piece posted here is not the version that appeared in the film, but a song based on the score featuring the lovely, inimitable Beth Hirsch who had some big hits with the French group “Air.” In 2003 Tom Tykwer, Johnny Klimek and I recorded a series of songs featuring Beth, which showed the softer side of “Pale3.” This collection of songs was never released. Maybe some day. For the EBM-style side of “Pale3,” please see “Matrix Revolutions.”