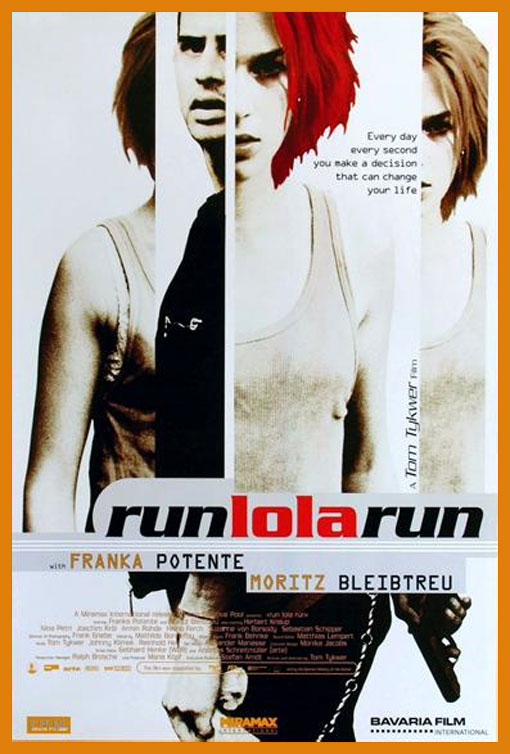 This was my first film score produced on American soil, and yet it was as un-American as they come. In 1998 in my new studio in California, Tom Tykwer, Johnny Klimek, and I wrote and produced a very “Berlin” techno score that sold half a million CDs worldwide.