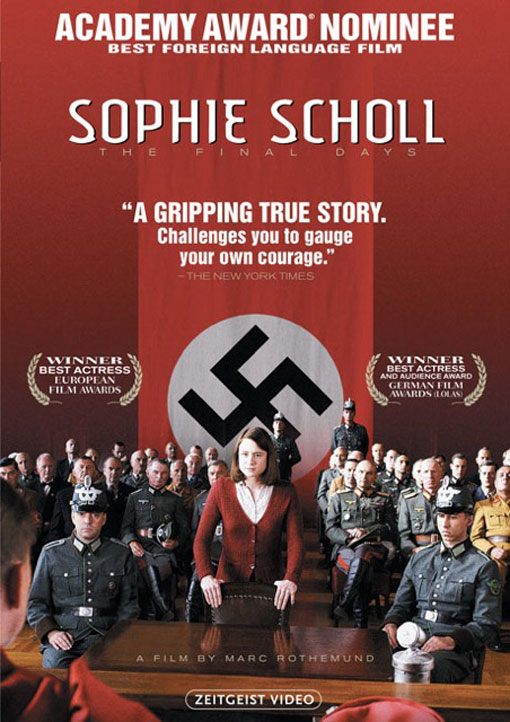 Based on a true story, this German art-house movie deals with one of the few documented instances of anti-Nazi resistance among the German population. The music production budget was fairly low and features as many sampled instruments as real performers. The music’s POV is always Sophie, the protagonist. After being captured distributing anti-Hitler pamphlets, she is sentenced to death by decapitation in a notorious Nazi show trial.