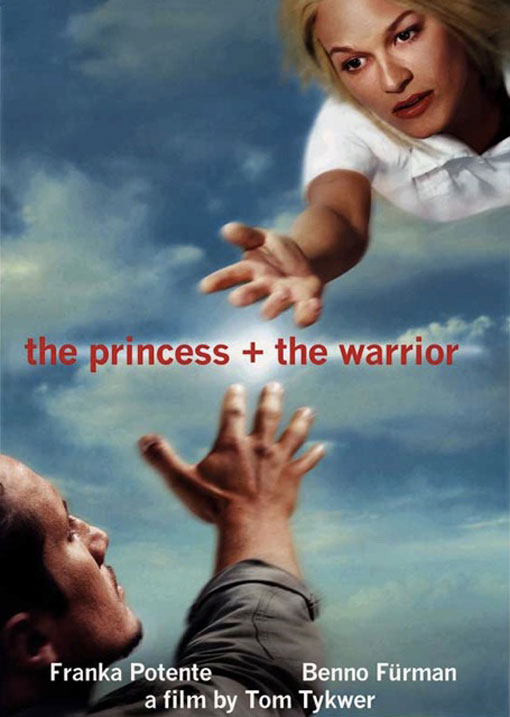 The Princess and the Warrior

This is the third feature Johnny Klimek and I scored with writer-director Tom Tykwer. It is also the first time we called our trio “Pale3.” Tom didn’t want to follow up Run Lola Run with a movie just like it. This one is very different. It tells a romantic story set in the director’s visually compelling hometown of Wuppertal, Germany. We collaborated with several talented musicians and recording artists, namely the terrific guitarist Michael Brook, Skin, the striking singer of Britain’s “Skunk Anansie,” and Allison Goldfrapp, who conjures up her own language in our piece “Bodo”. (So don’t even try to understand the lyrics). The strings were recorded at Paramount’s Stage M featuring some of the best Los Angeles session players.